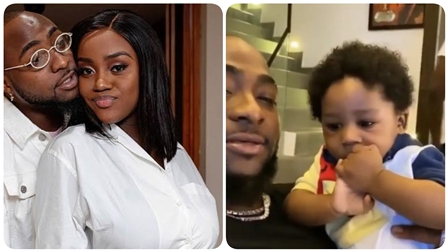 Adeleke David, popularly known by his stage name, Davido is regarded as one of the biggest music super stars in Africa.

The Aye crooner currently has 3 children from three different ladies. The birth of his children has not been without controversies and media buzz.

In this post, Nigerian Informer will be briefly discussing the 3 children and baby mamas of Davido, aka OBO. 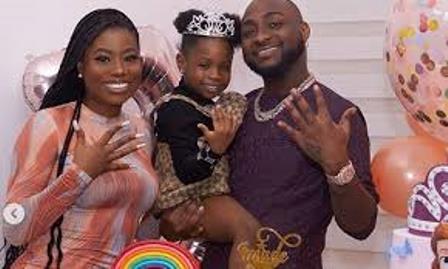 The relationship resulted in Davido having his first child and daughter named, Aurora Imade Veronica Adeleke.

Veronica was added to her name as an honour and remembrance of Davido’s late mum, Veronica Adeleke.

After the birth of Aurora Imade, Davido and Sophia fall out of love and battle for who will be custodian of little Aurora ensued.

Sophia and his uncle Dele Momodu through litigation was able to secure custody of Imade Aurora.

Many years after, Davido apologized for his actions during the little Imade custody fracas and returned to good terms with his first baby mama, Sophia Momodu though they never got back together. Davido often fronts and confesses his love for little Imade Aurora. 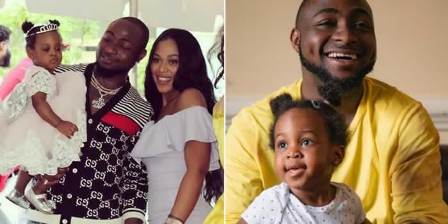 Hailey Adeleke lives in USA with his mum, Amanda. In popular Instagram post on February 2020, Amanda made an emotional post “The human race just disgusts me, so many fakes, wannabes, liars, two-faced, those who play all sides, dishonest, opportunists, evil wicked people”.

However, it is not clear who she was referring to in the viral post.

Davido has openly on many occasions described Chioma as love of his life and dedicated a music track to her titled “Assurance”.

On 20th, October 2019, Davido announced the birth of his son with Chioma. He named him David Adedeji Adeleke jr.

Davido is expected to tie the knot with Chioma after a marriage introduction which took place at Imo state, Chioma native state.