Soccer, world most popular sports is a very lucrative profession. The dream of every footballer is to play at top level and become a professional. 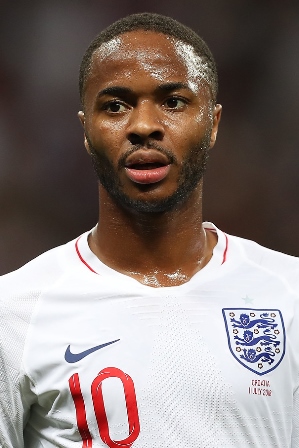 Being a professional footballer comes with huge financial gains and break through. It also gives lots of fame and privileges.

Away from the pitch, the luxury life of football super stars has left many youths having second thoughts about their career choices.

Annually, footballers earn massively in salaries and endorsements. In this post, Nigerian Informer will be listing ten (10) highest paid footballers in the world annually.

Earnings from both salaries, bonuses,advertisments and endorsements are put into consideration in this list.

Lionel Messi is the current world best football player and arguably the greatest player to ever graced the game.

The Barcelona skipper has spent all his club football career at Barcelona. He holds both Barcelona and La Liga all time highest goals scorer records.

According to a well-respected France magazine, France Football, the Argentine ace earns £122 million per year.

The former Real Madrid goal machine has five Balon d’or to his awards collections. Cr7 as popularly called every year rakes in £109 million.

The Brazilian super star forced a move to Paris Saint German (PSG) from Barcelona in 2018.

The move made him Ligue 1 highest earner. The PSG striker annually earns a whopping £89 million.

The Real Madrid winger is on top echelons of best paid at his club. Since signing for Real Madrid from Tottenham, the Wales skipper is yet to replicate his Tottenham form.

Every year both in salary and endorsements he earns £35.2 million.

The former Atletico Madrid player joined Barcelona in the summer of 2019 and earns an annual income of £34.7 million.

Despite having left Europe for Japan, the former Spain international is still hot on endorsements, bonuses and advertisements.

He is enjoying a fine football career under guidance of Pep Guardiola. The England international every year earns £30.7 million.

The polish captain has headed Bayern Munich attack since joining from Borussia Dortmund. The goal poacher earns £27 million every year.

The young Paris Saint German winger is regarded as world most valuable football player. His annual income is £25 million.