All Universities in Ebonyi State 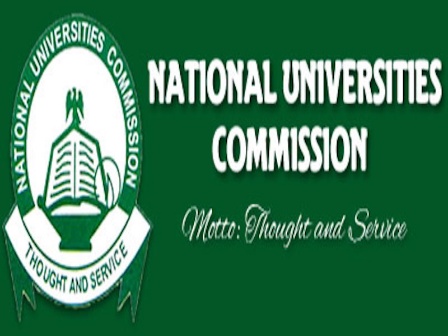 Ebonyi state has been adjudged as education disadvantaged state in southeast until the emergence of Governor Umahi Dave.

Before the administration of President Goodluck Jonathan, Ebonyi is one of the states without federal university in Nigeria.

In a bid to improve tertiary education in the state and to complement the effort of the Ebonyi state university, a federal university was established in the state.

In this post, we will be discussing all universities in the agrarian Ebonyi state.

With this article, students wouldn’t have any reason to be exploited into enrolling into unapproved and unaccredited universities in Ebonyi state.

Below is the list of universities in Ebonyi state.

The university was founded in 2011 and is named after late civilian Vice President of Nigeria, Dr. Alex Ekwueme.

The young university has over 10,000 students in its various academic programmes.

The university was established in 1999 and offer numerous undergraduate and Postgraduate academic programmes.

This is a private university owned by Assemblies of God, a Christian denomination in Nigeria.

The university was founded and took off in 2012. It is a private christian university.

The university got her full accreditation in the 2016 and has been offering numerous undergraduate academic programmes.